The Discovery Marine Heat Detector, distinguishable by the low airflow resistant case, uses a single thermistor to sense the air temperature around the detector.

Discovery Marine analogue addressable fire detectors are suitable for larger vessels. The high specification range has been developed to meet the requirements of sophisticated systems. Discovery gives you total reassurance in installations where it is necessary to adapt detection to different operating environments and where protection against unwanted alarms is paramount.

Approved for use in the marine environment

The Discovery Marine Heat Detector uses a single thermistor to sense the air temperature at the detector position. The thermistor is connected in a resistor network, which produces a voltage output dependent on temperature. The design of the resistor network, together with the processing algorithm in the microcontroller, gives an approximately linear characteristic from 10°C to 80°C. This linearised signal is further processed, depending on the response mode selected, and converted to an analogue output.

For the European standard version of the detector, the five modes correspond to five classes” as defined in EN54–5:2001.

The classes in this standard correspond with different response behaviour, each of which is designed to be suitable for a range of application temperatures. All modes incorporate “fixed temperature” response, which is defined in the standard by the “static response temperature”.

Detectors should not be cleaned in the field except for careful removal of exterior dirt with a damp cloth. For cleaning and recalibration detectors should be returned to Apollo Fire Detectors or to the local distributor.

The product complies with the essential requirements of the EMC Directive 2014/30/EU, provided that it is used as described.

In addition to the basic classification, a detector may be given an “R” or “S” suffix. The “R” suffix indicates that the detector has been shown to have a rate-of-rise characteristic.

The “S” suffix, on the other hand, indicates that the detector will not respond below its minimum static response temperature even when exposed to high rates of rise of air temperature.

This type is therefore suitable for areas such as kitchens and boiler rooms where large, rapid temperature changes are considered normal. 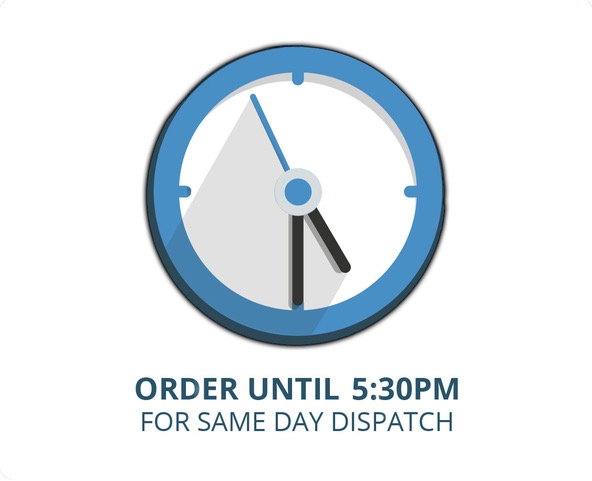 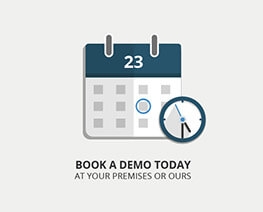